Our goal is to connect Africans and African Americans by understanding and integrating the cultures. Although there are many differences between both cultures, Yaba TV brings the beauty of Africa’s culture to the beauty of African Americans culture. This is done through interviews, music videos, and visits to Africa. African children born in America can learn about Africa similarly to how African Americans can learn about African cultures. The Yaba TV Show highlights African life, culture, art, traditions, family values, morals, beliefs, investment opportunities, businesses, and special events plus exclusive grassroots footage. It is our hope that African American viewers can now begin to cultivate their ancestral roots as we present the many countries of Africa. Our long-term goal is to own a cultural resource center in the U.S and Africa for our communities to share our authentic African culture.

Our resources are also aimed for small businesses and their advancement. Business owners, who we connect with, appear as guests on the Show to discuss how they serve their community through their business. 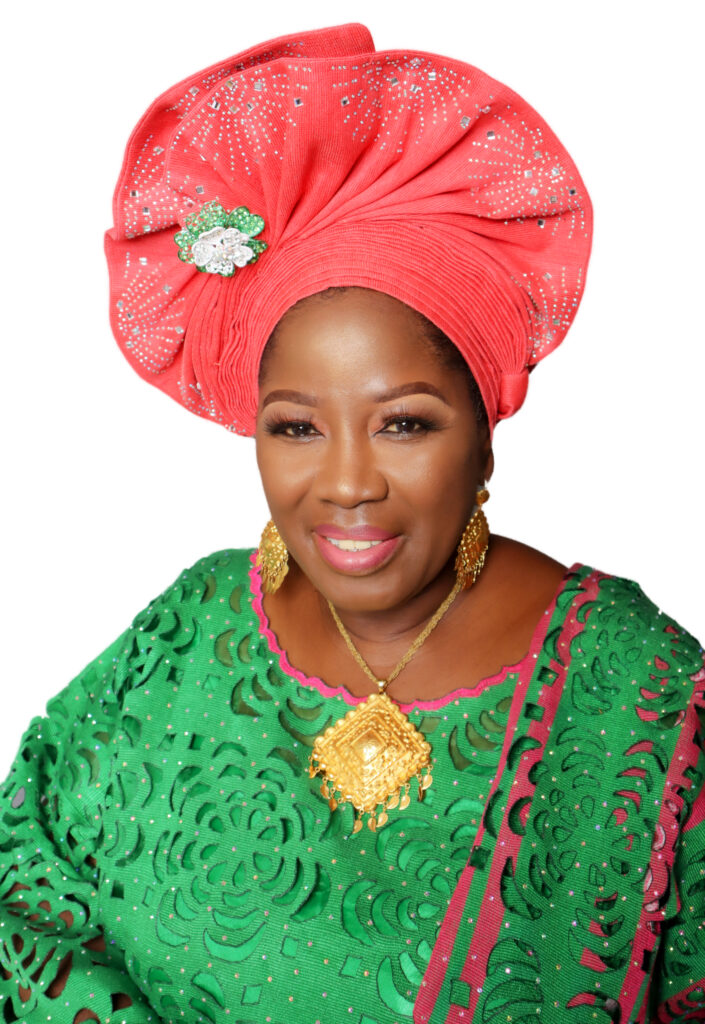 My name is Elizabeth Yaba, or Sia-Sia, and I am from the Kono tribe of Sierra Leone, West Africa and though I have been residing in California for 36 years, Ohio was my first place of residence to the U.S. I came to the United States through the sponsorship of James H. Meredith. With the protection of U.S Marshalls, he was the first black man to attend a non-black school in the state of Mississippi at the University of Mississippi. His wife, Judy, was a newscaster in Cincinnati and would take me to work with her. That exposed me to the entertainment industry I take pride in today. Six months later, I moved to Los Angeles and got connected with Continental Cablevision. At the time, it was the 3rd largest cable company in Los Angeles. They hired me to do an African show and asked me to give it a name, so I gave it a Kono name, the “Chesima Series”.

Continental Cablevision trained me for two years as producer and host. I also served as the Executive Producer of the Chesima Series while I produced and hosted the Show. I later changed the name from the Chesima Series to simply Yaba TV and registered my business. Even with all that I had accomplished, I did explore other fields. My immediate circle of friends were nurses, so I was interested by association. I enrolled at Long Beach City College to be an LVN. Six months into the courses, I changed my mind and decided to take the path of becoming a Drug and Alcohol Counselor. I graduated. I also attended Berkeley College for English.

Yaba TV is a media outlet that promotes Africans and African Americans to understand and see the connection between the two backgrounds. First airing 30 years ago.

I entered the scene on December 25, 1992, in Los Angeles Southern California, we currently air on Channel 9 (KCAL9) every Sunday at 4 pm. On Sundays we air our other media platform at 7am on 94.7 The Wave Radio. We highlight culture, business & entertainment.