Welcome to the growing frontier of African Communication to the West both on Television and Radio. We are Yaba TV and Yaba Radio Shows! 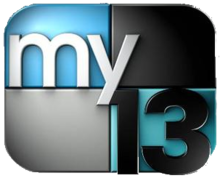 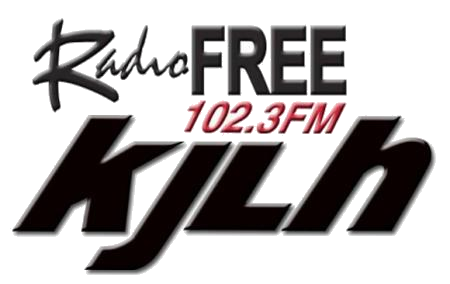 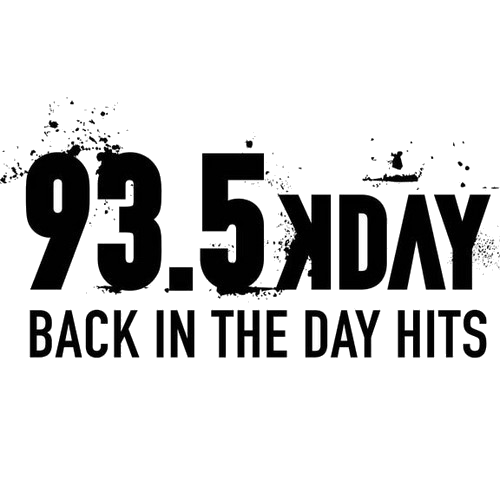 You will be missed
Mr. President, Jerry Rawlings

Yaba TV was established in December of 1992.  The concept of Yaba TV Show is to bridge the cultural divide between Africans and African-Americans based to first-hand knowledge and to connect with other cultures in our community.

The Show tells our own story as Africans to the West; highlight cross cultures with the international fabric in Southern California; educate the novice immigrant communities the American lifestyles; verse versa bridge the raw African culture from abroad to the West; dive into the lifestyles of a typical African farmer to the West.  The show also authenticates Africans to the West and the world. Above all, connect the missing link that has been so obvious.

In other words, Yaba TV is a multi-cultural Show that fits the fabric of Southern California and has acquired millions of viewers on television because of the cultural content including the vibrant entertainment from various parts of Africa.  The founder and president is Elizabeth Yaba, is the producer and host of the Shows. As host, she uses her native name Sia-Sia.  Ms. Yaba attended Long Beach City College and Barkley College. She is a native of Sierra Leone. There is no show like it in Southern California.

Through our media, African children born in America can learn about Africa even before their first visit to Africa.  All American can be enlightened even more about the African cultures through our television show. The Yaba TV Show highlights the many aspects of African life including different cultures, traditions, family values, morals, beliefs, investment opportunities, business, tourism ideas, special events, and exclusive grassroots footages about Africa; in other words, Africans presenting the motherland as we live it. African-American viewers can now begin to cultivate their ancestral roots as we present detail footage on a given country one at a time.

Yaba TV is positioned to take advantage of a strong market demand for a multicultural television show. Yaba TV is hosted by a grassroots African who has been American trained and is fully aware of the American culture from living in the U.S. for 34 years. Sia-Sia is qualified to disseminate information through her show gracefully.

Our focus will be on cultural education, health, environmental safety, real estate investment, business, and money management. Yaba TV Show is a non-profit corporation with a 501C 3 status and all donations are tax deductible.  Support our cause today and make a donation.

Female Circumcision, my true story…by Elizabeth Yaba
It took me about 30 years to feel comfortable to release this book. I was 15 years old when I was circumcised in my village, Sukudu, Sierra Leone. It is a secret society and it is forbidden to discuss it outside the circle of members. Their reason for female circumcision was that the woman became clean, sexually tamed, and ready for marriage. I am thankful for America’s First Amendment that finally gave me some strength to move forward and complete this book. Here are my findings that included psychological effects: takes sensitivity out of sex, promotes polygamy, promotes male domineering, disconnect human connection as nature would have it, minus legitimacy pregnancy, lastly, stunts the woman’s reproductive abilities. This is the 21st Century and up till this day that practice is still carried out in some villages, although they claim to have stopped this terrible gruesome and unbearable severely painful act which have caused many young teenagers to die from that practice, it still continues today. “Yaba TV” has been around for 27 years. 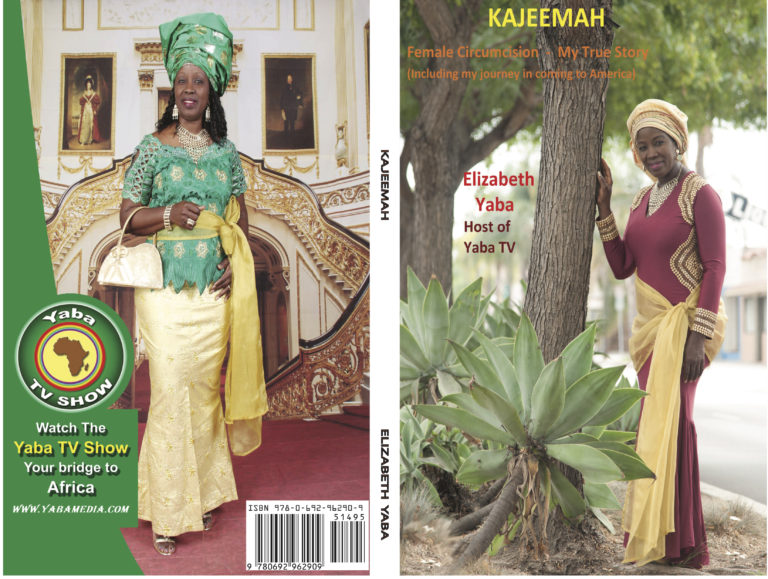 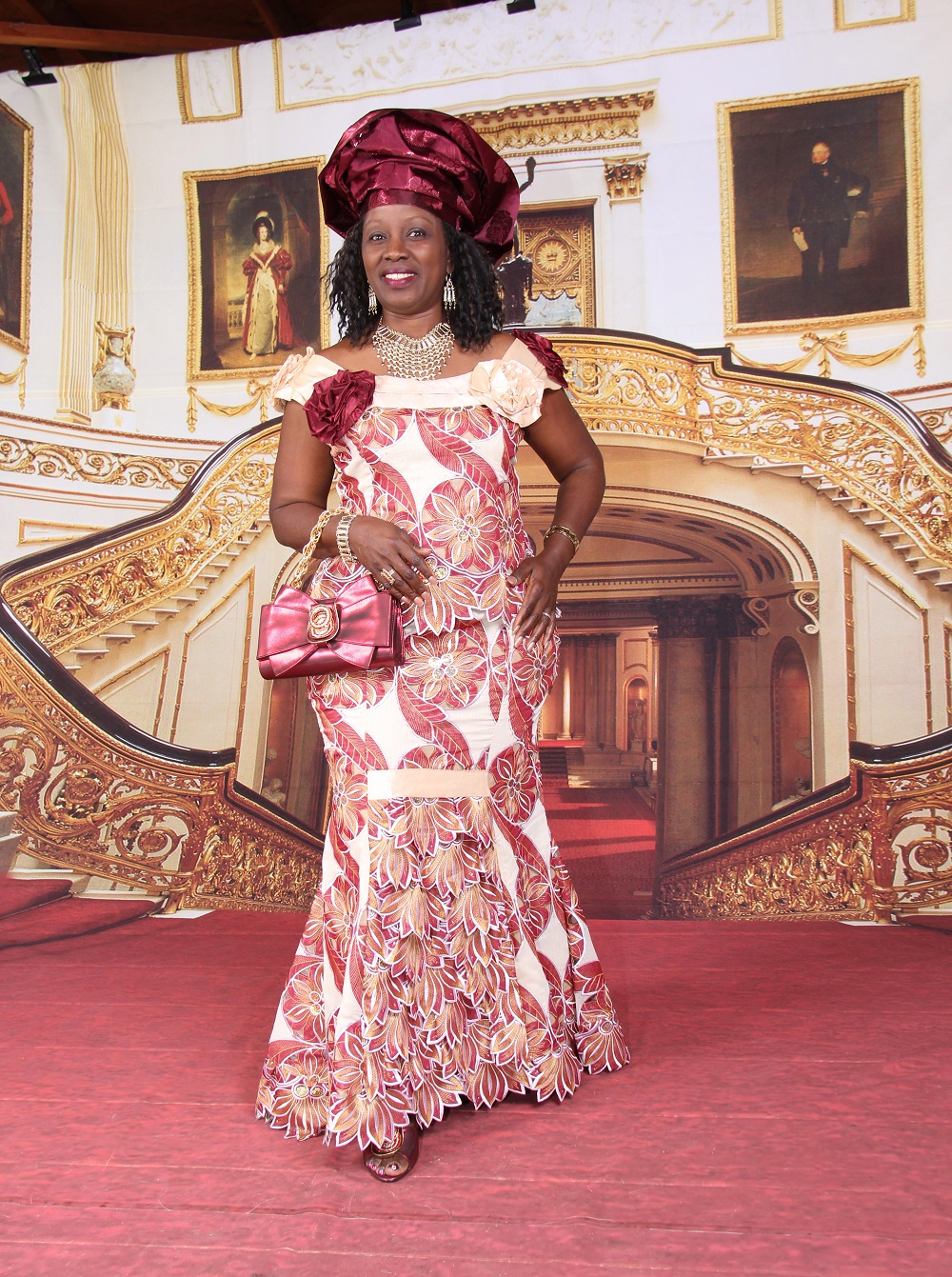 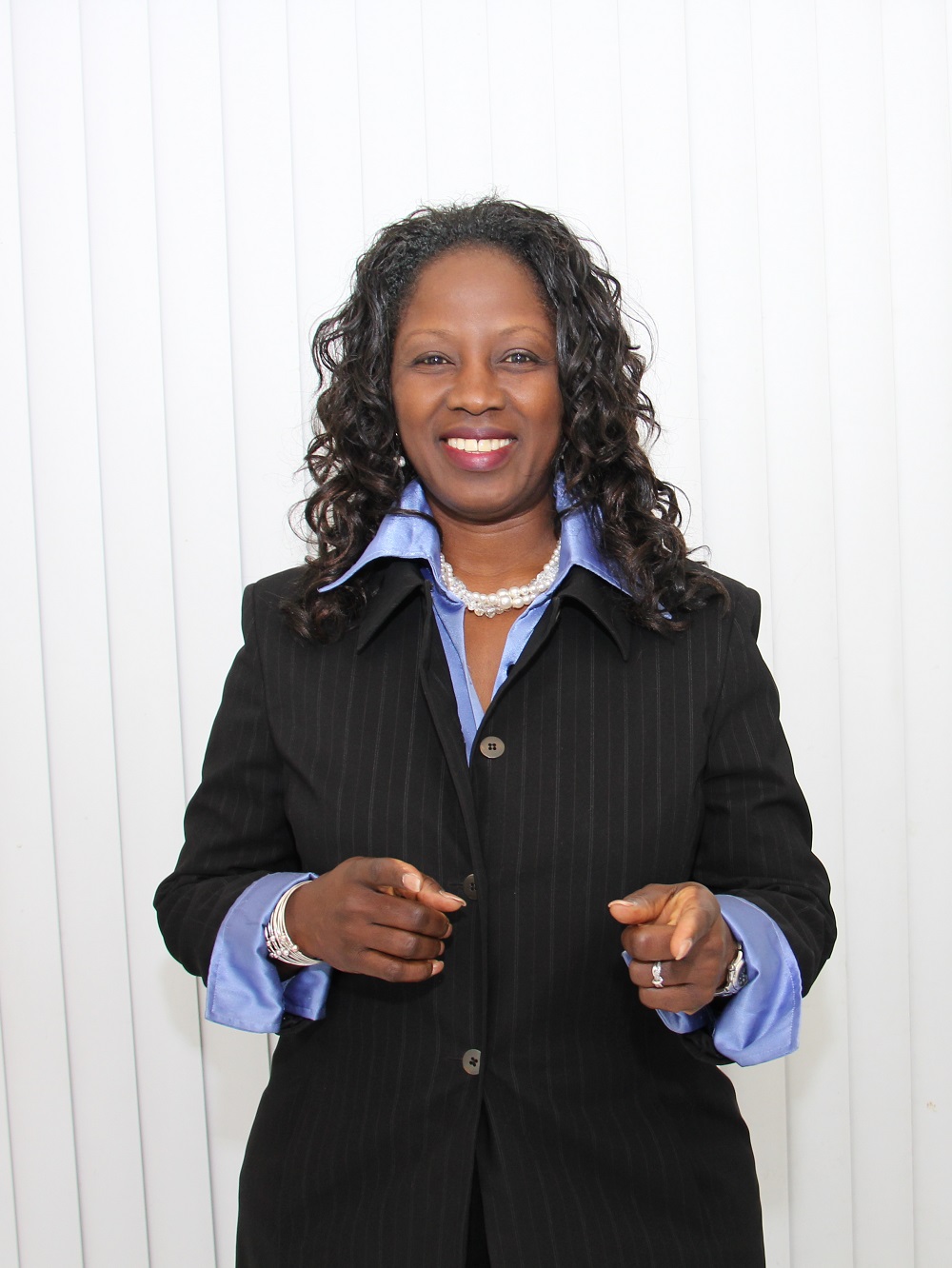 It is time to unfold my legacy as host of “Yaba TV” to be of mutual merit to the younger generation. With your support and purchase of “Kajeemah Book,” you are helping to change lives. There are many circumcised women from Africa that live in the U.S and other parts of the world that live with the pain, shame, and blameless guilt, who are seeking for a coping mechanism. This Book includes all of the above. The end result of “Kajeemah Book” is to have “Yaba TV” produce shows on the topic (female circumcision) and send to Africa beginning with my country, Sierra Leone, to educate the communities. Dr. Cheyenne Bryant, President of NAACP for San Pedro and Wilmington, California, who wrote the Foreword for “Kajeemah Book,” her group is supporting the effort of change by “Yaba TV,” and we welcome organizations to voice their opinions as well as support. Lastly, if you are one of the victims, we would like to hear from you. Please share your experience with us, and together we can bring that change and save lives of innocent teenagers across the globe. 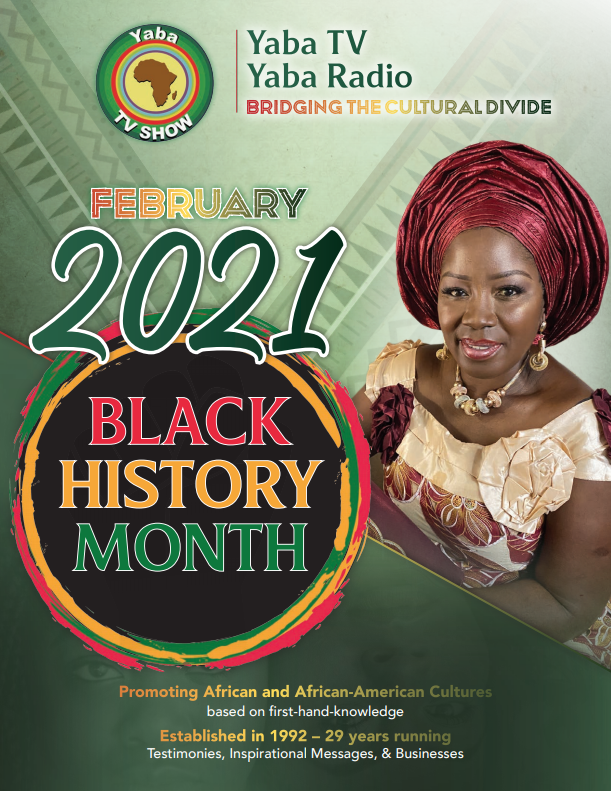 We promote, advertise and serve as a multi-cultural fabric of publicity in the community. We produce TV Commercials, Infomercials, Demos, and more. For companies that are seeking to grow their business may partner with us through advertising, and we will get their message across to the community. We have over 25 years of experience in the business. Please click on past sponsors and see some of the companies we have done promotions and advertising for.Our medium of publicity are television, radio, on-line and social media.

We will produce your spot at no charge

We will produce your spot at no charge

Past Sponsors of Yaba TV

Caucasian, Asian and Other 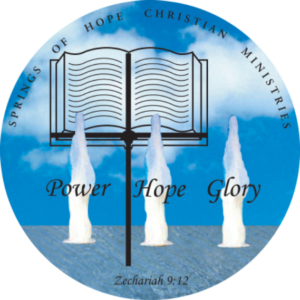 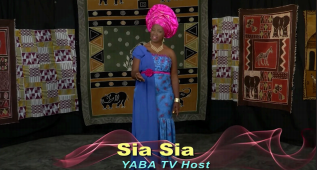 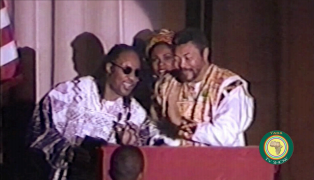 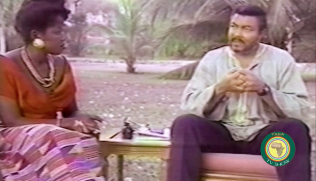 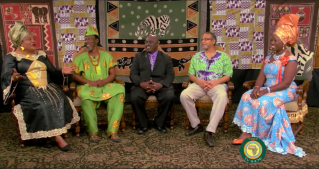 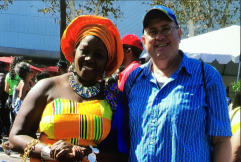 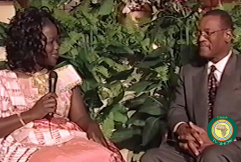 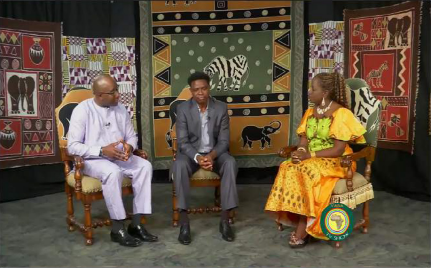 GET IN TOUCH WITH US

Fill out the form below to send us a quick message.

call for an appointment today at